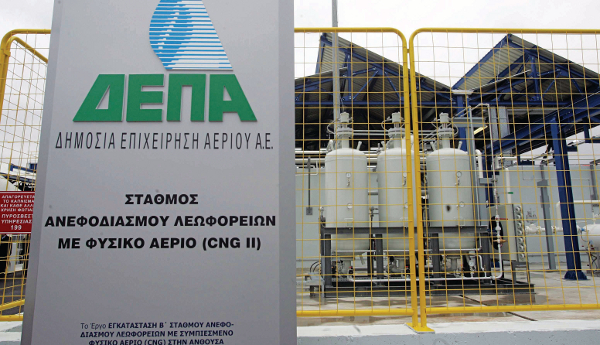 Public Gas Corporation of Greece DEPA Commercial and Gazprom struck a deal on Monday after months of negotiations on the price for the supply of natural gas, on terms that were favorable for the Greek market, an announcement said.

The new deal, which is included within the framework of the existing contract with Gazprom that goes up to 2026, ensures a very competitive price for Greece from 2022 onward compared with current natural gas prices in the region and Europe generally.

The agreement is a “bulwark for the protection of Greek households,” Environment and Energy Minister Kostas Skrekas said on Tuesday. He welcomed the agreement as “extremely important” for Greece.

“Both the ministry and the government support and take initiatives to ensure competitive energy prices for the Greek market,” he said.

DEPA Commercial’s CEO, Constantine Xifaras, said the company was working to ensure competitive prices in natural gas supplies based on benefiting household and industrial consumers in the country. 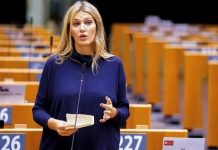 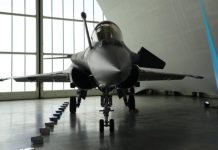