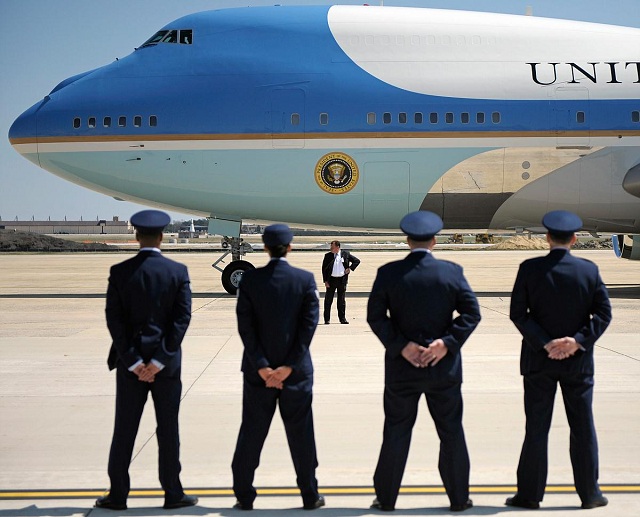 Greece’s role in the stability and security in the wider region will dominate the agenda of talks during the visit of US President Barack Obama in Athens, according to government sources.

The same sources said that Greece’s role is strengthened as a result of regional developments and increased instability.

Moreover, the sources said, that the decision of the US President to visit Athens first on November 15-16 and then Berlin before the end of his tenure at the White House attaches great importance to this visit. Meanwhile, US Treasury Secretary Jack Lew recently said that the US aimed at the settlement of Greek debt by the end of Obama’s term.

They added that this visit is the result of a multi-dimensional foreign policy which includes cooperation and contacts with important regional and global “players” from Israel and Palestine to Egypt and Iran. From China and Russia to the traditional European powers and the US. With respect, however, to the necessary balance and universal recognition of the role of Greece as a pole of stability in Southeastern Europe and Eastern Mediterranean. It is also a recognition of the enhanced role and effective and multi-dimensional foreign policy of Greece, and the unprecedented number of Alexis Tsipras’ contacts with world leaders.

Obama will meet with Greek President Prokopis Pavlopoulos and Prime Minister Alexis Tsipras. The two government delegations will have extended discussions. Among the issues to be discussed will be the Greek debt relief, the progress of the economic programme, the Cyprus issue and the refugee crisis.

According to a White House’s statement, Obama will meet with Prime Minister Alexis Tsipras and reiterate “his support for ongoing efforts to place the Greek economy on a path to sustainability and renewed prosperity.”

With the intercommunal talks entering a critical phase and Greece having a say in safety issues and guarantees, Cyprus will also be a key issue in the talks with the American President, stated the government sources.

In addition, the refugee crisis remains a hot issue worldwide triggering developments with huge impact on the international system and the EU. The US has repeatedly expressed its support for and recognition of Greece’s humane and effective management of refugee flows. Obama’s visit is expected to be another sign of the US support to the Greek efforts.

Moreover, the agenda will include US investments in Greece (the US President will be accompanied by numerous businessmen) and the issue of Democracy. “The international position of Greece is enhanced,” the same sources stressed.