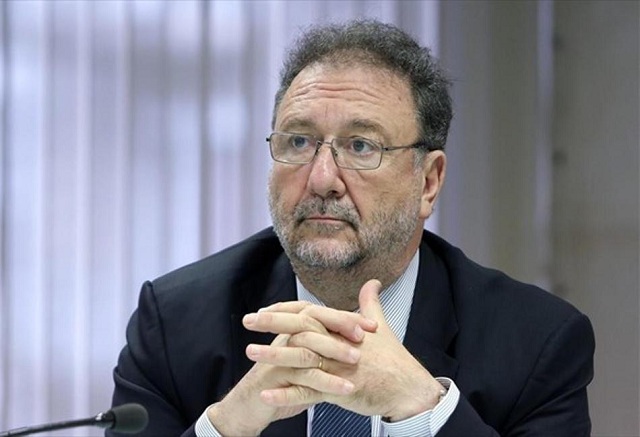 “At the opening and closing of the Forum, the Greek prime minister’s role was very important […] It was a great success and proof that Greece’s status quo is upgraded after this participation in the Forum,” he said in an interview with ANA.

Pitsiorlas said the three-year action plan signed between Greece and China on infrastructure projects gives the country a significant role in China’s “One Belt-One Road” strategy.

“Greece is a crucial part for the development of this strategy,” he said, adding the plan includes cooperation in infrastructure projects in transport, energy and telecommunications, which means Greece will have to form a package of proposals that will be in line with this strategy.