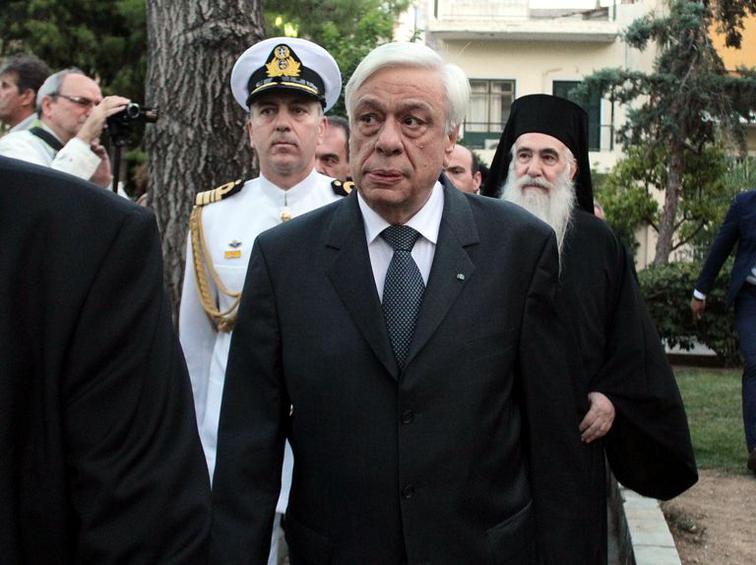 Greek President Prokopios Pavlopoulos said on Wednesday that Greece’s claims against Germany for a forced WWII occupation loan and compensation are still legally active and enforceable.

A speech by Pavlopoulos was read by the mayor of Dodoni, Christos Dakaletsis, at the memorial events in honor of the victims of Nazi atrocities at the village of Mousiotissa.

The Greek President cancelled his visit to Dodoni because of the three days of mourning for the victims of the devastating fire in eastern Attica.

“In this context of sacred memory – and far from any logic of revenge that is entirely foreign to us, the Greeks – we include the legitimate claims against Germany for the occupation loan and the general compensation for the German Nazi occupation. As I have repeatedly pointed out, our above-mentioned claims are always legally active – which means that there is no question of exceeding the statute of limitations – and can be sought through the courts. Our shared European legal culture demands that such a decision be taken by a competent judicial forum, based on relevant International Law. This position is now literally national and therefore non-negotiable,” he said.

At the same time, he stressed that the Mousiotissa atrocities act as a warning of the dangers facing today’s Europe and the rest of the world from the re-emergence of populist or neo-Nazi political formations.

“These must be resolutely and effectively addressed by the European Union and the European peoples that form it. Above all, the causes of the emergence and development of such phenomena must be eliminated, particularly the strong social inequalities and their consequences for the cohesion of European societies,” he said.

The president noted that it is crucial to defend the social state of justice within the European Union and added: “We, the Greeks, have recently lived through a great economic – and not only – crisis, we are well aware of the value of the social state of justice, and we are willing to defend it against those who are today against its necessity. At the same time, we are determined to defend the European edifice against all those who are striving to undermine it and, ultimately, for its demolition.”

At the same time, he pointed out that Greece belongs to the European Union and to its hard core, the eurozone. Its stance in global politics always marked by absolute respect for European and international law as a whole. It is a force that works for peace and development, both in the proximity of the Balkans and Southeastern Europe and in the wider context of the European Union. 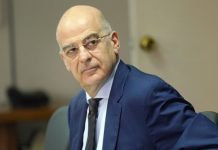 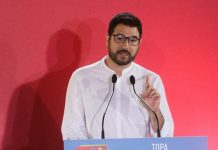 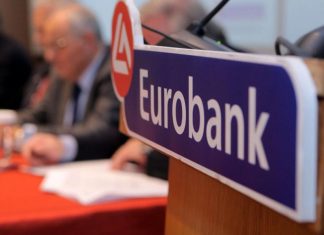