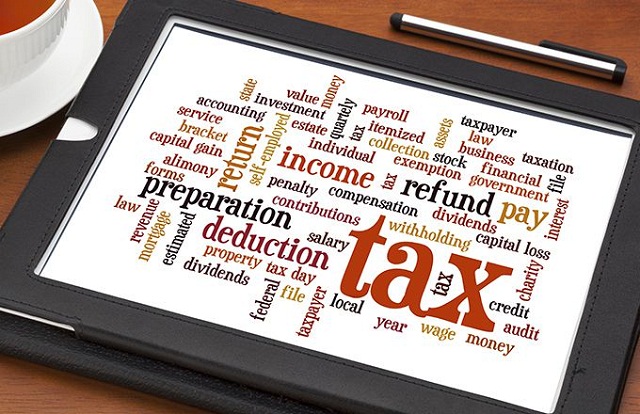 The Greek Independent Authority of Public Revenues is examining plans to introduce electronic tax account records and electronic billing, the head of the authority George Pitsilis revealed during a speech at the Delphi Economic Forum.

“We must think about the aspect called citizen services because this helps with compliance. In several cases, compliance is difficult for the one wanting to comply,” he said, adding: “In two lines, I have an idea which is not very mature yet, but I will say it. We are talking about e-billing. Should we proceed? In my opinion this is a half-baked thought unless it is combined with electronic tax account records. Information should be recorded once and not three or four times as happens currently. We must simplify this process for citizens, even for the small- and medium-sized enterprises, so that they feel they are gaining from compliance in terms of time and money, and so that we gain as well.”

Pitsilis said Greece is at a very good level in terms of exchanging tax information with other countries. “We have been assessed by the OECD as a largely compliant country, along with countries such as the UK, US, Germany, Denmark, and our services work intensively during this period to exploit all the information that comes in,” he said. He added that the challenge was to rapidly develop the knowhow to exploit this information. “This demands a huge investment in human resources and infrastructure. We are in the process of hiring 100 IT staff. The Authority has drafted an IT strategy to be able to deal with this, but it will need a significant reinforcement in infrastructure and human resources”.

Pitsilis said the Greek tax authorities’ credibility was rising, as proved by the result of a voluntary disclosure of incomes programme which raised around 800 million euros in new taxes.

He noted that a change in tax rates was not enough and that the country needed a new culture for taxpayers.