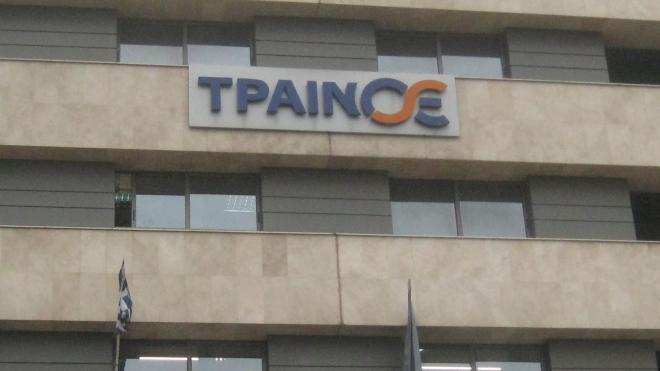 The Hellenic Republic Asset Development Fund (HRADF) on Monday announced the signing of an agreement for the sale of 100 pct stake in EESSTY SA (ROSCO) SA to TRAINOSE SA, the subsidiary of Ferrovie Dello Stato Italiane S.p.A., for 22 million euros.

The agreement was signed by Aris Xenofos, Executive Chairman of HRADF and Philippos Tsalides, Chief Executive Officer of TRAINOSE. The Sale and Purchase Agreement was signed after the approval given by the Court of Auditors. The completion of the transaction is conditional to the competent authorities’ approvals.

HRADF’s Xenofos stated: “Following the successful attraction of international investment funds to the ports of Piraeus and Thessaloniki and the subsequent upgrading of their port facilities, as well as the uplift of the motorways evoked by the government policy, the upgrade of the Greek railway, which is consolidated with today’s signing strengthens Greece’s role as a hub of transport and transit trade. We are sure that the positive results that are already visible in the case of TRAINOSE -after its passage to Ferrovie Dello Stato Italiane- will be repeated in the case of EESSTY”.

The CEO of HRADF Riccardo Lambiris, stated: “This is undoubtedly an important development for Greece and the privatisation programme, as it ensures an upgraded role for EESSTY, its further development and that of the wider transport infrastructure of the country. The credit belongs primarily to all those who believed in this project and made it possible for today’s signing. Especially to our people, who implement the Fund’s strategy for the modernisation and upgrading of the country’s infrastructure”. 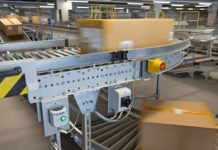