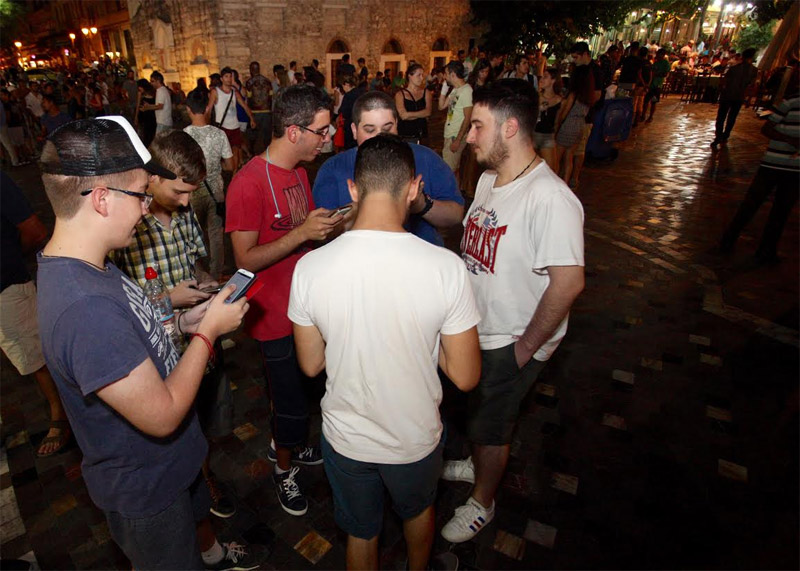 Pokemon Go, the game that managed to attract over 100 million users worldwide may conceal perils. Accidents and robberies have already been reported, says Greek Awareness Centre Saferinternet.gr in an announcement.

The game is based on the popular animation series Pokemon and the user tries to collect all 250 pokemon in the ‘real’ streets. The application uses the virtual reality technology as well as the GPS satellite system and in combination with the smartphone’s camera forms a map in which the user can discover and catch Pokémon.

The Greek center of safe internet sounds the alarm over children’s safety because this application encourages children to explore different areas in real time.

“This fact can possibly become dangerous while injuries may occur. Additionally, nobody should overlook the possibility that users may come in contact with foreigners and what this may entail. A way to minimise the danger is parents to discuss with their children and to inform them over the threats and the right use of the Pokemon Go application.”