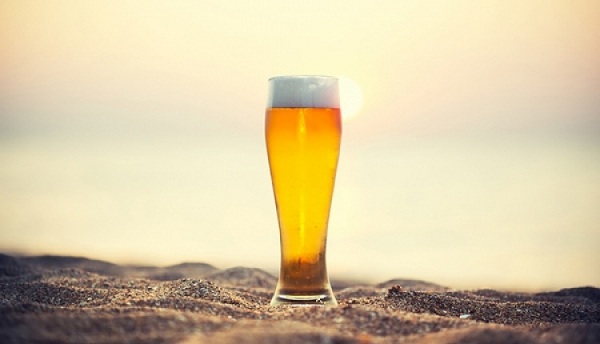 Greek beer exports to Italy grew by 3.5 pct in the 2013-2015 period, with the country taking a 0.74 pct share in the Italian market, ranking 12th surpassing Spain, US and China, from 26th in 2013, the Greek embassy’s economic and commercial affair bureau in Rome said in a report.

Germany was the largest beer supplier of Italy, with a shrinking market share in the 2013-2015 period. Beer imports to Italy grew 11.2 pct, offering prospect of a further growth in Greek-Italian bilateral trade transactions.
Greece ranks 21st in beer consumption, while based on the number of breweries in Europe, it ranks 23rd with 19 enterprises (1,700 in the UK), while Italy approached France with 593 breweries (660 in France).

Italy ranked 10th in beer production in Europe in 2014, with Germany at the top, while France rose to sixth place in 2016 from eighth in 2014, boosting production by 20.8 pct.
China is the biggest beer consumer in the world, followed by the US.