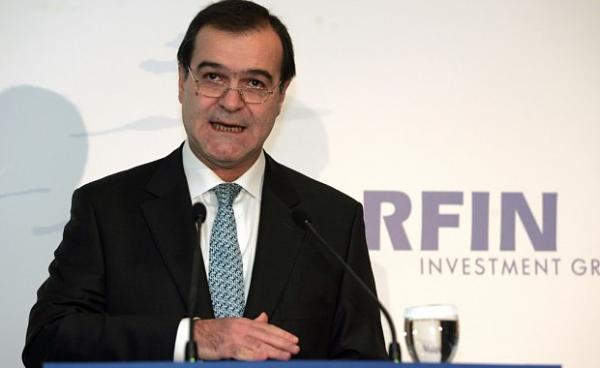 The head of Marfin Investment Group (MIG) Andreas Vgenopoulos died of heart failure in a clinic in Athens early this morning, the hospital announced on Saturday.

Vgenopoulos was born in Athens in 1953, studied at the Law School of the University of Athens and formed the law firm “Vgenopoulos & Partners”. Since 1998 he began his involvement in the banking and investment sector, eventually creating MIG, one of the largest business groups in the country and south-eastern Europe.

Under his leadership, MIG acquired a known dairy company, a shipping firm, a hospital, an information-computer company, as well as a tourism and a real estate company in the Balkans. Through his investment vehicle, MIG, he also bought a majority stake in the Cypriot, now-defunct Laiki Bank which collapsed during the financial crisis of Cyprus.

In the past he was a fencing champion, taking part with the Greek mission at the 1972 Olympics in Munich.

The funeral service will be private, for family members.