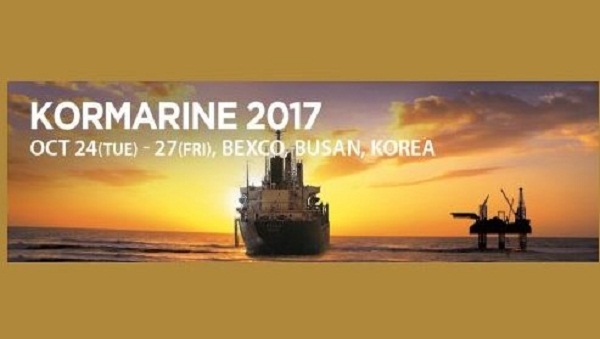 Nearly 1,400 companies from 55 countries attended the fair, which was under the aegis of the South Korean ministry of Trade, Industry & Energy and was located in the southeastern port city of Busan.

Hemexpo board president Eleni Polychronopoulou said that existing business relations were strengthened while “we expect a volume increase in exports to Korea in the next two years.”