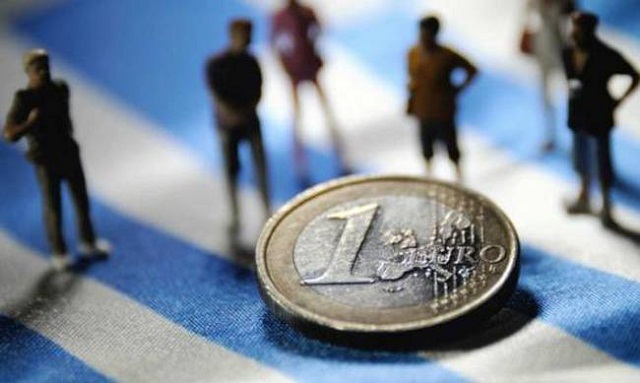 Hellenic Statistical Authority, in its first estimates on quarterly national accounts, said that according to non-seasonally corrected data, the Greek GDPfell 0.3 pct in the first quarter compared with the same period in 2016.

The statistics service will release its provisional GDP data in June 2, based on updated primary data.

According to a Medium-term Framework program, the Greek economy is projected to rise by 1.8 pct this year, from a 2.7 pct estimate of the stata budget and a 2.1 pct growth estimate of the European Commission.