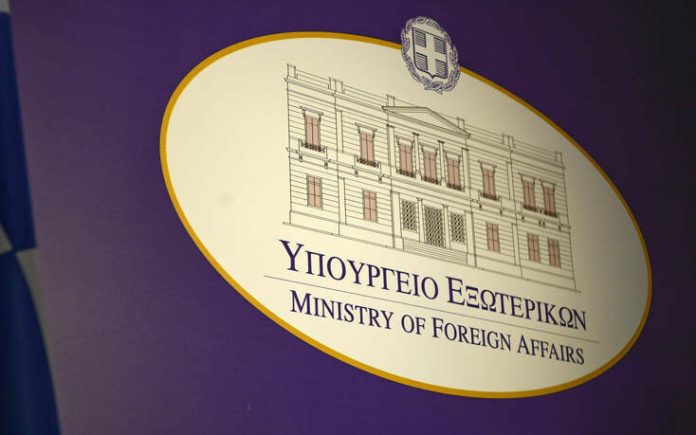 The Greek Embassy in Kyiv, whose personnel had left the city for security reasons shortly after the Russian invasion of Ukraine, is reopening in the city with the necessary staff.

According to an announcement by the Ministry of Foreign Affairs, the Consul General of Greece in Mariupol, , until a few weeks ago, Manolis Androulakis, takes up the post of acting Ambassador.

The Embassy, ​​together with the Consulate General in Odessa, which is functioning normally, will continue to provide all possible assistance to Greek citizens, as well as to the Expatriates in Ukraine.

It is pointed out that the advisory to Greek citizens contained in the announcements of the Ministry of Foreign Affairs on February 14 and 22 is still valid.