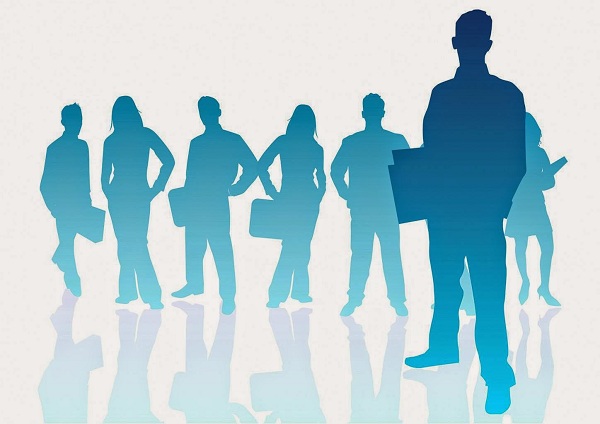 Greek employers are more optimistic over their new hiring plans in the fourth quarter of 2017, a Manpower survey on employment outlook in Greece said on Monday.

Total employment prospects for the fourth quarter of 2017 rose to +15 pct, the highest reading in the last nine years. Hiring intentions grew by four percentage points compared with the previous quarter and by nine percentage points compared with the corresponding period last year. Employers in all nine sectors of economic activity expect an increase in their workforce in the October-December period, led by employers in the financial, insurance, real estate sectors (employment prospects up 21 pct), followed by the agriculture sector (up 20 pct), transport and communications (up 18 pct), electricity/natural gas/water (up 17 pct) and constructions (up 16 pct). Employers in the public sector and social services are also optimistic (prospects are up 15 pct), while tourism lags behind with a 6.0 pct increase.

In comparison with the previous quarter, employment prospects were up in five out of nine economic sectors. Constructions were up 12 pct, electricity/natural gas/water up 11 pct, while prospects weakened in the sectors of financial services, insurance and real estate.

In comparison with the same period last year, employment prospects grew in all nine sectors of economic activity, led by the construction sector (up 21 pct).

The number of employed people is expected to grow in all four categories of company size in the fourth quarter of 2017, led by large companies (+24 pct), smaller companies (+12 pct) and very small companies (+8 pct). Medium companies’ employment prospects are up by nine percentage points.