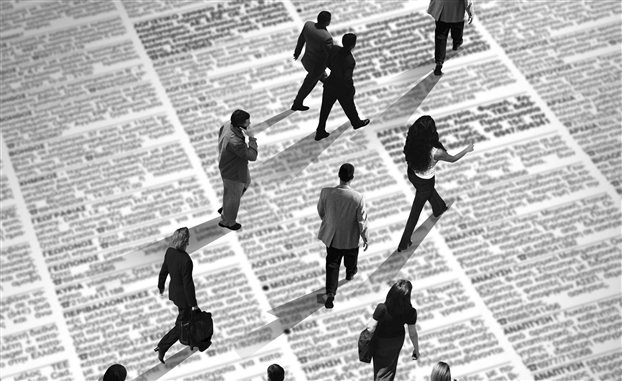 Greek employers are more optimistic over new hirings in the April-June period, Manpower Group said in a report released on Tuesday.

Total employment prospects rose to 9.0 pct, with hiring intentions rose to the highest level in the last two years, up two percentage points from the previous quarter and up four percentage points compared with the same period last year.

Greek employers expect an increase in workforce in all nine sectors of economic activity in the country, led by Financial services, Insurance, Real Estate and services in the Industrial/Production sector. Hiring prospects were also cautiously positive in the Farm sector and the Transport/Communication sector, followed by prospects in the public sector and social services. The Electricity, Natural gas and Water sectors recorded the weakest employment prospects.

Compared with the first quarter of 2017, new hiring prospects weakened in five out of nine economic sectors, led by the farm sector, while hiring intentions strengthened in the sectors of Industrial/Production and Transport/Communications.

Employers in seven out of nine economic sector noted strengthened hiring prospects in the second quarter of 2017 compared with the same period last year, led by the Construction sector, electricity/natural gas/water and Transport/Communications. Hiring intentions weakened in the farm sector and the Financial services sector.

Greek employers expect an increase in employment numbers in three out of four categories of company sizes in the next quarter, led by large/medium sized enterprises (+26 pct and +20 pct, respectively), while employers in very small cmpanies are pessimistic (-2.0 pct).