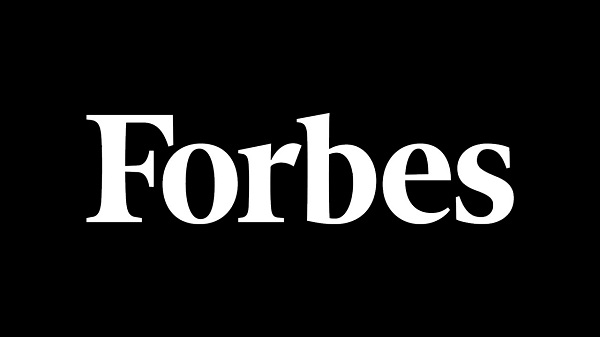 Stavros Tsobanidis, a 24-year-old Greek, whose startup PHEE is turning the dead leaves of ubiquitous sea plant Posidona Oceanica into useful products like iPhone cases and gift boxes, was included in the list of “30 Under 30” of the American Forbes magazine for Europe.

“There are many things we look at, but we do not really see them; and the dead leaves (seaweed) that exist on the coastal front of Greece is a good raw material and a real wealth for Greece,” Tsobanidis said.

The process began in 2013 when he realized that the dead leaves concentrated mainly in the summer months from the municipalities, at a great financial cost, and end up in the landfill can be used in our everyday life.

The effort, that started along with Nikos Athanasopoulos, did not immediately yield positive results but only a year and a half later, Tsobanidis said in statements to the Athens-Macedonian News Agency’s radio station Praktoreio 104.9 FM.