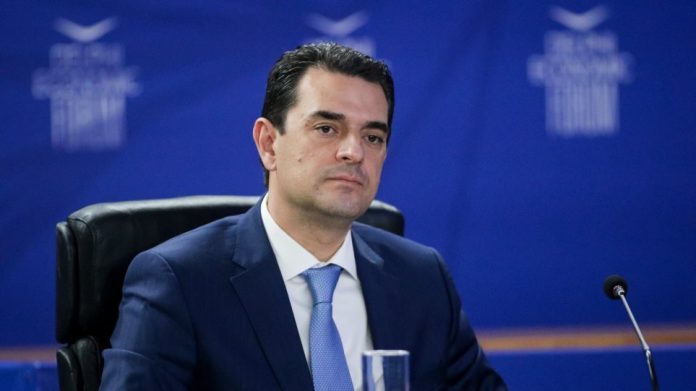 The Greek Environment and Energy Minister, Mr Kostas Skrekas, noted, on Monday, the necessity of collective action to help households and small and medium-sized enterprises (SMEs) cope with the massive increases in energy costs, in a statement, as he arrived for the extraordinary energy ministers’ council in Brussels.

“Russia’s destructive war in Ukraine is escalating with thousands of dead, many non-combatants, and a huge energy crisis that is threatening all of Europe. Today at the Council of Energy Ministers, I will relay the message of the Greek government and Prime Minister, Mr Kyriakos Mitsotakis, for solidarity with the Ukrainian people, for ensuring the sufficiency of Europe’s supply of natural gas and the obligation to take collective action for the support of households, especially the most vulnerable, but also of SMEs, against the huge increase in energy prices,” Mr Skrekas said.