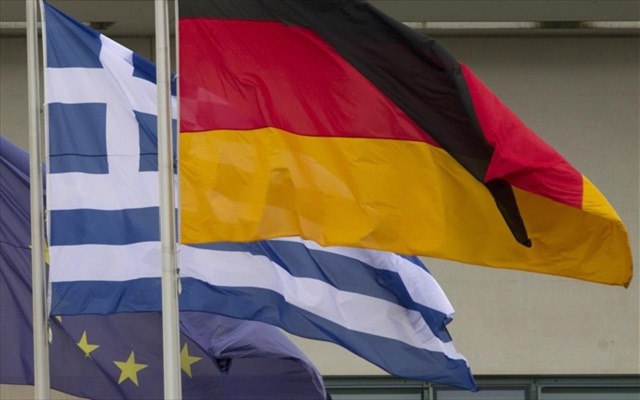 There has been an increase in the number of Greek export companies that have fallen victims to fraud in their dealings with German firms, the Economic and Trade Affairs Bureau of the Greek Embassy in Germany warned on Thursday. It advised Greek exporters to be particularly cautious in transactions on the German market, especially when dealing with prospective customers for the first time.

“Given the fact that attempts to defraud Greek export firms have recently multiplied, as shown by the increase in related requests for assistance from our bureau, we would like to advise Greek companies to be especially cautious in their transactions with German firms and international firms that appear to have departments or warehouses in Germany,” a bureau announcement said.

They advised companies to check the corporate profile of any new company that places orders with them before these are finalised, especially when the transactions are agreed via e-mail. Clues that an order was not legitimate, the bureau said, included cases when the products offered by a particular firm on its official web-page were not among those supplied by the exporter.

The bureau also reported cases when Greek firms were lured by supposedly lucrative offers and given incomplete or inaccurate contact information, such as private e-mails, mobile phone numbers, or non-existent addresses. It suggested that Greek firms entering into an agreement with German companies first ask for the company’s tax information and its number in the German Commercial Register. If unable to obtain accurate information, they are advised to contact the economic and trade affairs bureaus in Berlin, Munich and Dusseldorf.