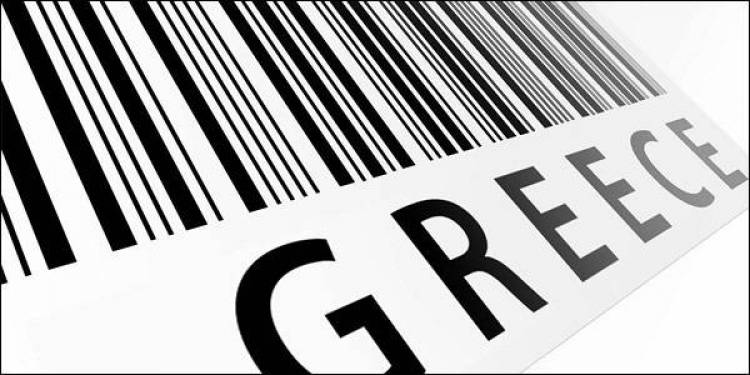 Greek trade balance remains negative despite the fact that Greek exports soared 98.52 pct and imports fell by 15.99 pct in the last 15 years, the Panhellenic Exporters Association said in an analysis of data released by Hellenic Statistical Authority.

Christina Sakellaridi, president of the Association, commenting on the report said that “Greek exporters, even before the beginning of the global financial crises in 2008-2009, warned over the need to boost extroversion in the Greek economy and to promote exports at the core of the country’s growth model. The Association had timely underlined the significance of extroversion and its multi-dimension not contained in exports only but also includes the transformation of the productive machine, investments and the country’s foreign relations”.

The report noted that in the period from 2001 until 2008 exports grew steadily with the exception of 2005, while in the period 2009-2013 exports fell sharply. Export trends were volatile in the last two years as from 2012 onwards both exports and imports showed signs of stabilization.

Greek imports fell by 15.99 pct in the last 15 years, leaving the country’s accumulated trade deficit at 348 billion euros, almost equal to the country’s public debt of 338 billion, of which 219 billion euros were formed in the 2001-2008 period. However, since 2011, Greece records better trade balance performance compared with the period before its inclusion in the Eurozone, a development which -on conditions- could be seen as an improvement of its economic competitiveness.

The report stressed that a Greek economic recession hit particularly imports of vehicle, building materials and farm production, even pharmaceuticals and food. On the other hand, imports of high technology products showed strong resistance to economic pressure. The report showed that only three countries outside the EU (China, South Korea and the US) were among the top-10 of importers in Greece during the last 15 years.