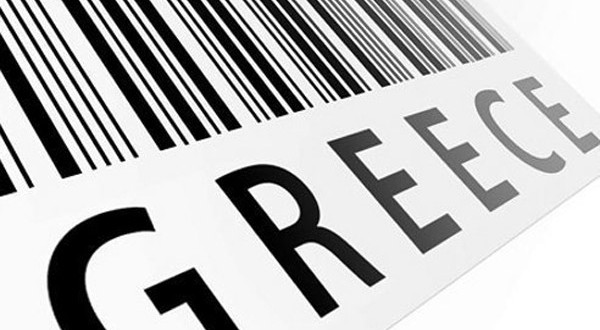 The performance of Greek exports is steadily improving, with exports accounting for 17.8 pct of the country’s GDP in 2017, up from 10.5 pct in 2010, although this performance lags significantly compared with other EU member-states that have exited economic crises, such as Portugal (30.3 pct) and Ireland (65.5 pct).

This was the conclusion of a meeting between agencies and business groups aiming to boost the extroversion of Greek enterprises. The meeting was attended by the Federation of Hellenic Enterprises (SEV), Enterprise Greece, Greek Chambers of Commerce and the Panhellenic Federation of Exporters.