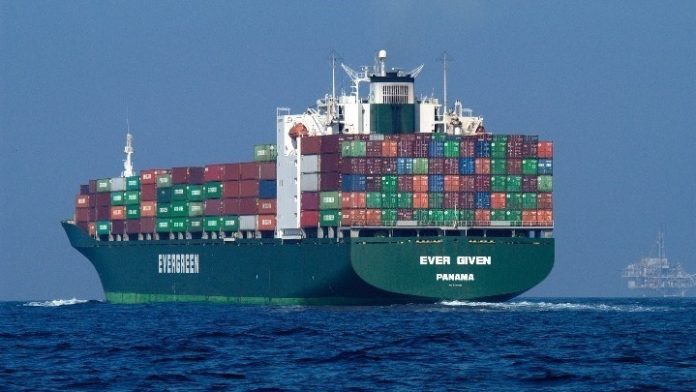 “Despite the adverse conditions prevailing in the international environment (trade wars, geopolitical tensions in the Eastern Mediterranean, BREXIT), Greek exports were able to stand out with their performances and achieve a historic record for another year. With many sacrifices and faith in their abilities, Greek exporters have maintained their momentum and expanded their footprint in international markets, contributing greatly to the recovery effort of the Greek economy,” the Panhellenic Exporters’ Association and the Center for Export Research and Studies.