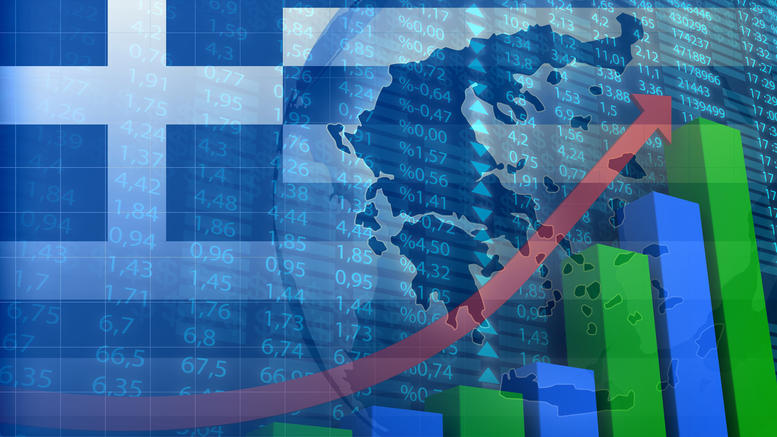 Greek exports are on a course of dynamic growth, ignoring adversities, in the first half of 2018, the Panhellenic Exporters Association said on Wednesday.

During the first half, Greek exporters strengthened their presence in traditional markets in Europe – absorbing the biggest part of Greek products – and expanded their activities to new promising economies, exploiting their comparative advantages. Italy remained the top destination for Greek exports, followed by Turkey (fourth in the same period last year), Germany was third and Cyprus fourth. Bulgaria and Lebanon remained at the fifth and sixth position, respectively, while the US climbed one position to seventh, followed by the UK, Spain and Egypt to complete the top 10.

The report noted that: “The post-memoranda growth model should have extroversion and exports at its core, with the whole productive engine moving around them. Exports proved – through the crisis period – that they are the basic pillar of the national economy and need to be supported now. Interventions were needed in the fields of overtaxation, insurance contributions and lack of financing, which undermined the competitiveness of Greek product and services. The abolition of counter-incentives will give a boost to employment and new investments, while combating bureaucracy was of crucial importance”.

Greek exporters expect this year’s exports to continue growing at the same rate for the next of the year, while outlook remained positive for 2019. Greek exports are expected to grow by around 8-10 pct in 2018 to a new all-time record.