Greece’s Foreign Affairs Ministry said it is “deeply saddened by the tragic loss of India’s Chief of Defence Staff General Bipin Rawat, his wife and 11 other military personnel in a helicopter crash in Tamil Nadu,” in a tweet on Wednesday.

The ministry added its “heartfelt condolences to their families and friends. At this time of sorrow, Greece stands with the government and people of India.” 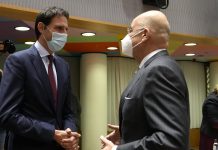 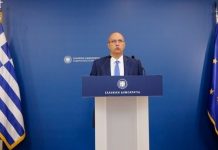 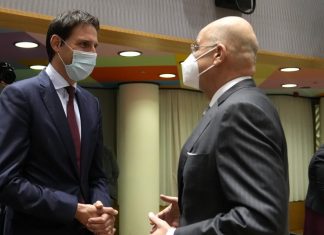