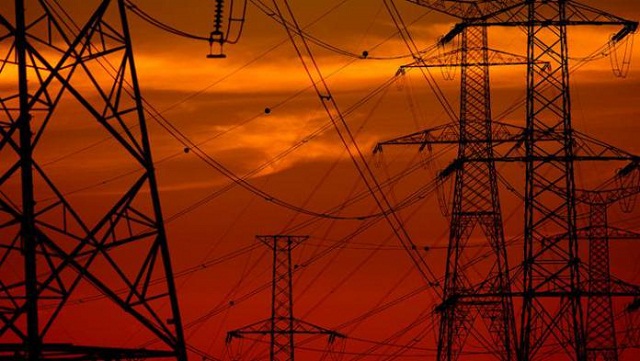 The Greek government will offer a discount of up to 30 pct in Public Power Corporation’s electricity bills – with a retrospective validity from January 1, 2018 – for a total of 140,000 households located in the four prefectures of Western Macedonia and the municipality of Megalopoli in the Peloponnese and will soon present a draft legislation on the issue, Prime Minister Alexis Tsipras said in a tweet on Monday.

“We implement a commitment we made 3.5 years ago in Kozani: a discount of up to 30 pct on electricity bills for the majority of household consumers will have a retrospective valid from January 1, 2018 for the households of Western Macedonia and the municipality of Megalopoli,” the Greek premier said in an announcement, adding: “The aim of the legislation for the environmental household electricity rate in lignite production areas is to support the environmentally downgraded regions of Western Macedonia and the municipality of Megalopoli because of the burden from the operation of the lignite stations and mines.”

The announcement said that more than 140,000 households (133,000 in Western Macedonia and 8,000 in Megalopoli) will benefit from this measure, adding that the total sum of financial support is 17.5 mllion euros, including a 5.0 pct safety net to cover any possible increases in consumption and new connections in the coming years.

The government will also legislate to offer discounts to enterprises in these regions as well.