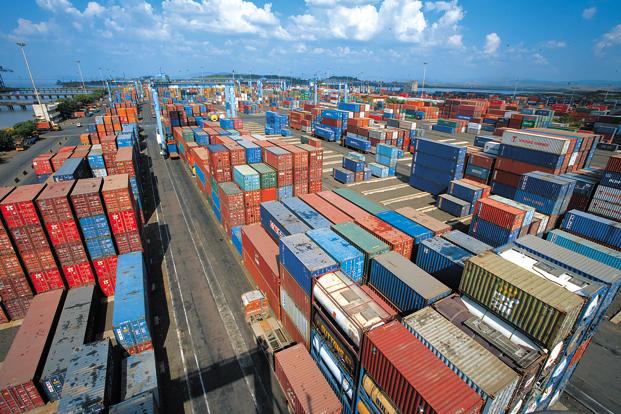 Greek import price composite index in the industrial sector grew 3.1 pct in November, compared with the same month in 2015, after an 8.8 pct decline recorded in the 2015/2014 period, Hellenic Statistical Authority said on Friday.