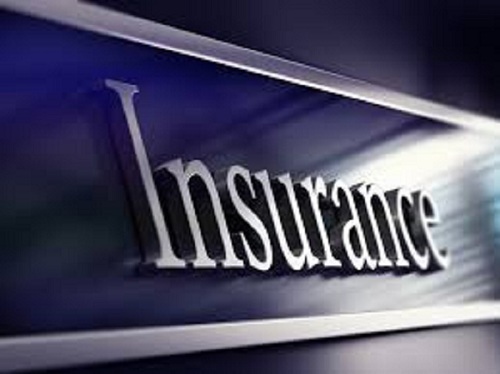 HAIC, in its report, said that the investment index is constantly rising, with the exception of 2008 and 2010, but still lags behind the European average.

Margarita Antonaki, Director General of HAIC, in her introductory message of the report, said that “during 2015 Greece remained in a spiral of crisis and recession. A remarkable fact that influenced the course of the Greek economy and the insurance market as well, was the imposition of capital controls in the summer of 2015. In this environment the Greek insurance market suffered a drop of 6.1 pct in total premium in relation to 2014, thus reaching an amount of 3.7 billion euros.Nevertheless, the insurance market paid 2.4 billion euros for insurance claims, the same amount as in the previous year. Despite the drop in premium, the share capital and the investments of the insurance enterprises increased, reaching 3 billion euros and 13 billion euros respectively, a fact that reinforces the industry’s solvency standards.”