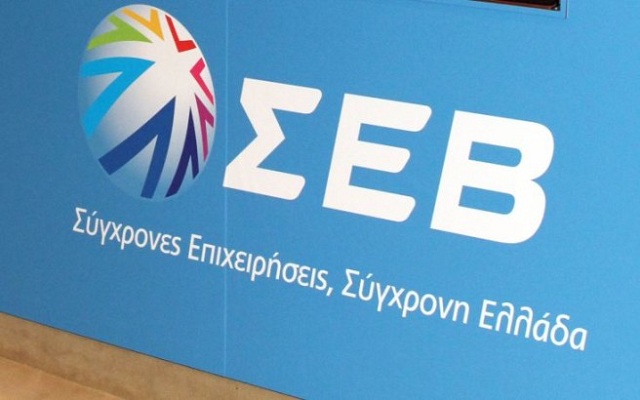 Greece recorded the lowest investments as a percentage of GDP in the world in 2018 (excluding countries in war or bankruptcy), resulting in a downgrading of per capita income in real terms to levels lower than those of 2000, the Federation of Hellenic Enterprises (SEV) said on Thursday.

In its weekly bulletin on economic developments, SEV commented on a WEF report which showed that Greece fell by two places to 59th position among 141 countries and by 12 places in total since 2015, while the country’s economic competitiveness fell by 1.7 pct in the same period. The Federation said that business investments in 2018 totaled 10 billion euros and although in nominal terms they have returned to two-thirds of the pre-crisis levels (2009) they totaled 6.0 pct of GDP, down from a 13 pct average in the EU-28. Public investments and household investments totaled 5.0 billion euros each, significantly down from 14 billion and 21 billion euros of the pre-crisis period, respectively.

SEV underlined that Greece’s fall in the global competitiveness list raised difficulties in the upgrading of the country’s credit rating to the investment grade “soon and preferably by 2021 when Greece celebrates its 200 years since the 1821 national uprising.” It added, however, that this goal was not beyond reach.