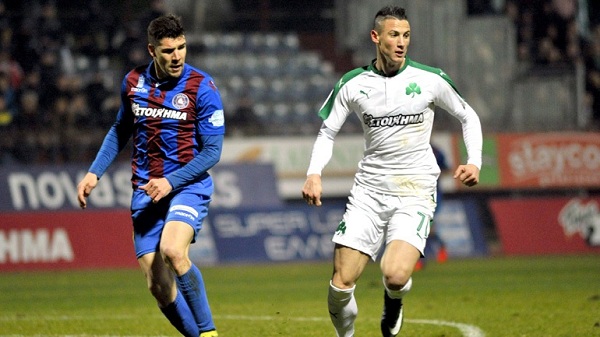 Panathinaikos failed to hold on to an early lead and drew 1-1 Sunday at Kerkyra in the Greek league.

The Athens club stayed in fourth place, 12 points behind rival and runaway leader Olympiakos. A victory would have vaulted Panathinaikos over Xanthi and Panionios into second.

Marcus Berg opened the scoring in the 21st minute when he looped the ball over the advancing goalkeeper.

But eight minutes later, Denis Epstein burst through Panathinaikos’ defense and equalized with a shot from the left side.

Berg nearly scored in exactly the same fashion in the 69th, but defender Tassos Venetis saved with a header on the line. 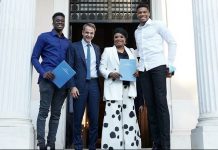