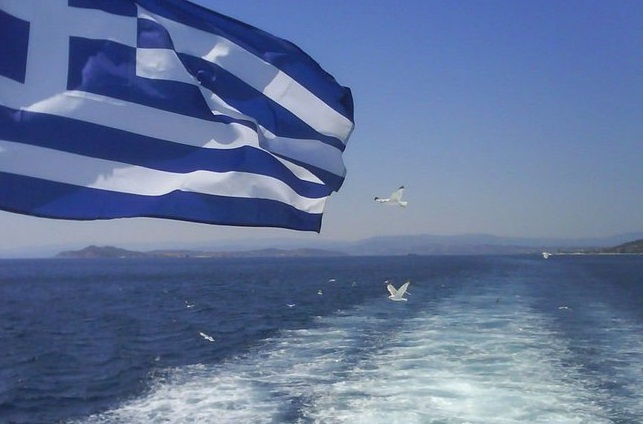 The Greek merchant shipping fleet grew in numbers but fell in capacity in February. The Greek fleet grew 0.7 pct in February to 1,855 ships, compared with the same month last year, after a 0.2 pct decline recorded in the 2017/2016 period.

Total capacity of the Greek merchant shipping fleet fell 2.4 pct in February, yr/yr, after a 0.8 pct increase recorded in the same period in 2017/2016.