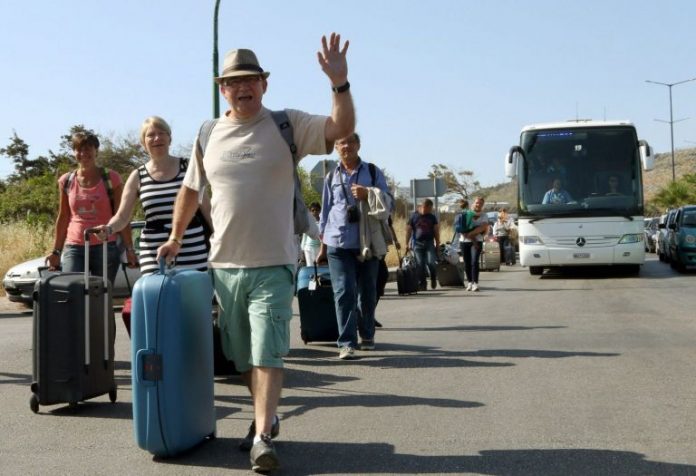 The Greek Minister of Tourism, Harry Theocharis, spoke to MEGA about the resumption and the rise of tourism in Greece, during this year. This year’s data show that tourism is starting to reach the levels of 2019, despite the obstacles of the pandemic.

The country has done well in tourism this year.

“More than six millions tourists have visited our country in July and August” said Mr. Theocharis. It is a promising news, as the last time such a number was recorded was in 2019.

Data from the Bank of Greece show the rise and resumption of Greek tourism.

The French preferred Greece for their holidays, as more than 300,000 French tourists have visited our country. Even domestic tourism in the country has risen.

“Our country has won the bet of domestic and foreign tourism. This does not mean, however, that we need to relax in compliance with the measures. Vaccination is the only way to freed

The Minister of Tourism talked also about the extension of the tourist season, he added that the there is a positive image on the influx of tourists and stressed that we are in a transitional period.