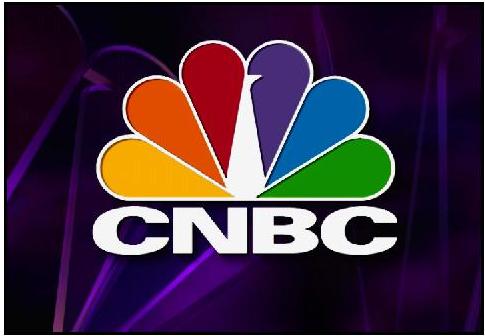 The Greek government is asking its creditors to avoid excuses and proceed with talks on much-needed debt relief for the country.

“This is the time, as we have complied with our obligations, for our partners to do their part,” Nikos Pappas, the Greek minister of state, told CNBC.

“There are no excuses; no local or national elections should delay solutions that we have already agreed,” he added.

The 19 euro zone countries agreed to alleviate Greece’s debt in three stages – the first being to smoothing out its obligations. However, at a meeting in May they postponed any significant debt restructuring measures to 2018.

On Thursday, Schäuble reiterated that what Athens needs is not debt relief but economic overhauls.

“Everybody pretends as if some kind of debt relief would make anything at all better in Greece. The only thing that would change is trampling even more all over any willingness to tackle a couple of reforms,” Schäuble said Thursday at a book launch, according to the Wall Street Journal.

His remarks fuel concerns that the apparent recognition and agreement between EU creditors and Greece that the high level of debt would slowly be restructured could be in danger.

“We are proceeding with everything that has been agreed but it takes two to tango,” Pappas told CNBC.

The Eurogroup – the group of euro zone finance ministers – this month approved a fresh disbursement to the Greek government – totaling 2.8 billion euros ($3.06 billion) to be paid in two installments, as creditors recognized that Athens had successfully implemented a new set of 15 reform measures.

The question of Greece’s debt sustainability is particularly sensitive because it determines whether or not the International Monetary Fund will contribute to the 86 billion euros ($93.84 billion) bailout program.

The institution led by Christine Lagarde said it would not fund Greece’s third rescue program until the country would see significant debt relief – something that its board of directors is planning to decide by the end of this year.

The IMF has not changed its conditions to be part of the program and its decision is dependent on what European creditors propose, according to a source who did not want to be named due to the sensitivity of the situation. European creditors are studying measures to restructure Greek debt, but have not yet presented a package to the IMF.

“There is still a lot of internal disagreement,” the anonymous official told CNBC, commenting on the European attitude.

European creditors are starting a second bailout review, which should give more indications as to how they will restructure Greek debt.

The IMF is due to publish new figures regarding Greece’s debt sustainability in about a month, when it releases its latest Article 4 consultation – an economic review – on Greece.

In the May agreement, Greece’s creditors agreed to find short, medium and long-term debt relief measures. They are currently working on the short-term measures.

According to a second official, who also requested anonymity due to the sensitivity of the issue, the short-term measures will include an extension of the Greek payments’ maturities from 28 years to as much as 32.5 years.

Another measure being studied is to remove a mechanism that currently increases interest rates as time elapses – the so-called step-up margin interest rate.

“It is possible an agreement will be reached before the end of the year,” the official said in relation to the short-term package.

Legally speaking, EU creditors don’t need to present medium- and long-term debt restructuring measures until 2018. But the IMF wants to have details on them before it assesses whether it will fund the bailout too.

The official noted that if the EU postpones such measures to 2017, it will make next year “very difficult” due to the elections in Germany and France.