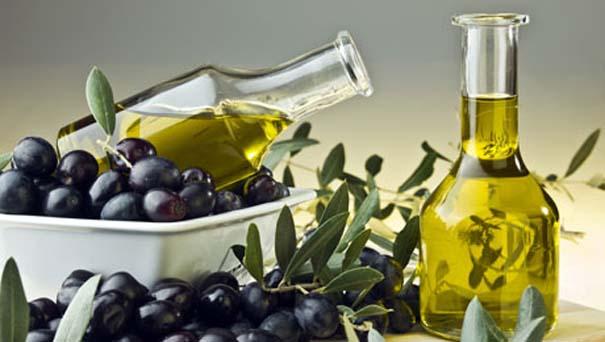 Alexis Nikolaidis, Economic Research & Sectoral Studies Senior Analyst, said that domestic production of olive oil recovered in the 2014/2015 period, rising by a spectacular 127 pct to 300,000 tons. This increase offered a boost in exports, which totaled 149,000 tons in 2015, worth 544.7 million euros, up by 81,800 tons from the previous year. IBHS said olive oil productoin was up in all main production countries in the EU, with international demand remaining strong.

In Spain, production recovered strongly (+66 pct) to 1.4 million tons, while in Italy, production more than doubled to 470,000 tons.

However, Greek olive oil prices remained at lower levels compared with our competitive countries, for reasons mostly related with low standardization rates, while prices are falling in all main production countries.

According to market estimates, standardization covers less than 30 pct of domestic production, while the biggest part of domestic demand and of exports is covered by non-packaged olive oil. The majority of exports is chanelled mostly to Italian industries.

Maria Metaxogeni, CEO in IBHS said that Greece needed to raise its market share of its brand product to enhance the credibility of the sector and to give to Greek production the added value missing today, particularly on international level.