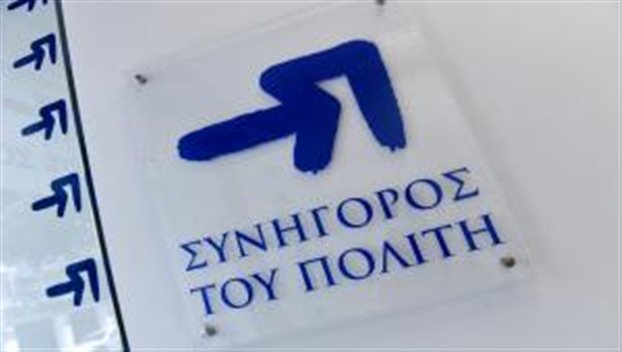 Public administration is inadequate, trapped in a mass of laws, and occasionally vengeful to the average citizen, according to the annual report of the Greek Ombudsman, who presented a copy of the report to Parliament president Nikos Voutsis on Monday.

In reviewing 2017, the report focused on the quality of the state of law and the legality of administrative action in Greece.

According to the ombudsman, the public sector contravenes laws in one of six ways, as follows (selected examples follow each category):

Delays in returning to beneficiaries wrongly collected insurance funds, following a court decision, because the involved authorities lack coordination and the insurance fund has a partially-installed software system.

Wrongly calculated insurance fees withheld from pensioners’ checks, after a wrong interpretation of the law at the expense of pensioners; municipalities wrongly interpreting a law on vacant properties without electricity, in order to collect (property cleaning) fees.

3. Applying the law selectively or controversially

Difficulties in registering members of the Roma community at location, which render them officially “invisible”, with the ombudsman constantly called upon to intervene because of selective application of rules and withheld information by officials; the refusal of local administrations to tear down illegally placed mobile telephone antennas, claiming the “administrative process is ongoing”

4. Over-legislation with vague and badly-written laws.

A recent law on constructions needs fifty separate ministerial decisions in order to become applicable, which are not being issued, rendering the law useless, or so delayed that the administration cannot complete its work; labor laws on protecting mothers that are unequal, including variations in protection, in sector (public-private), in type of contract, in the military services, in wage-earners or freelancers, and so on.

5. Introducing laws that do not serve the public interest.

The continuing extensions of the status quo, allowing owners of illegal structures to legalise them by paying a fee, therefore invalidating every sense of environmental protection and any sense of a balanced town plan, while a recent law allows owners to overrule building permits cancelled by court and legalise their properties.

Some diplomatic missions “are extremely problematic” and appear to overstep their legal jurisdiction, according to the ombudsman; foreign nationals who are not able to travel to their war-torn countries for official papers have filed for residence permits but their applications are not being reviewed because the special committee set up for this purpose is not meeting.