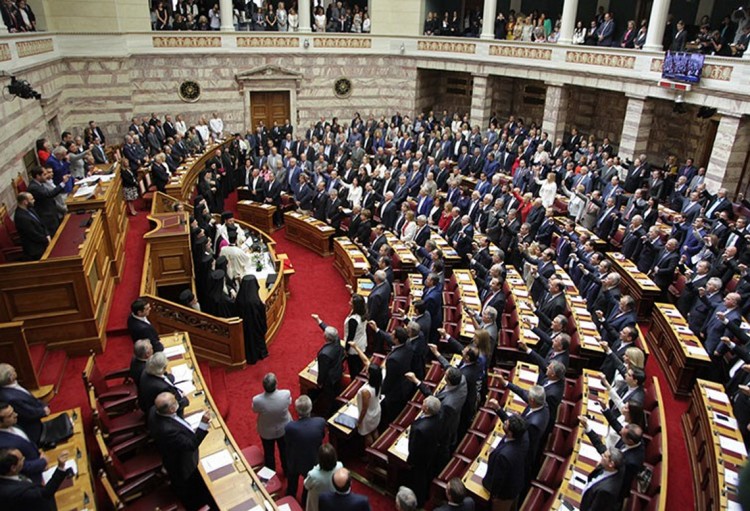 Greece has officially legislated a set of 13 reforms and measures that bring the country one step closer to the collection of one billion euros of bailout funds.

The Greek government‘s legislators were the only ones to support the measures and reforms during Tuesday evening’s parliamentary vote. As such, 153 MPs voted in favor, while 138 voted against the legislation. The administration avoided any more “leaks”, having lost two MPs in the previous voting round of prior actions in November.

Following the parliament’s endorsement, the country’s creditors are expected to green light the disbursement of one billion euros.

Economy Minister Giorgos Stathakis stated a new law will be adopted before February 15, 2016. The aforementioned date indicates the date when discussions over non-performing loans held by small and middle-sized firms, consumers and primary residency owners, will start.

Tuesday’s vote and the anticipated disbursement, will conclude the first tranche of the 86 billion euro bailout deal. Greece will have collected 21.5 billion euros, 4.5 billion less than the originally intended 26 billion euros, due to lower than expected banking recapitalization needs.

The next step is the initiation of the first review of the bailout program. European Commission Mission Chief to Greece, Declan Costello claimed on Monday during the “Invest in Greece Forum” in New York, that the review should start in mid-January.

The Greek government will also soon have to begin negotiations on reforms to the country’s social security system and taxation increases on farmers.