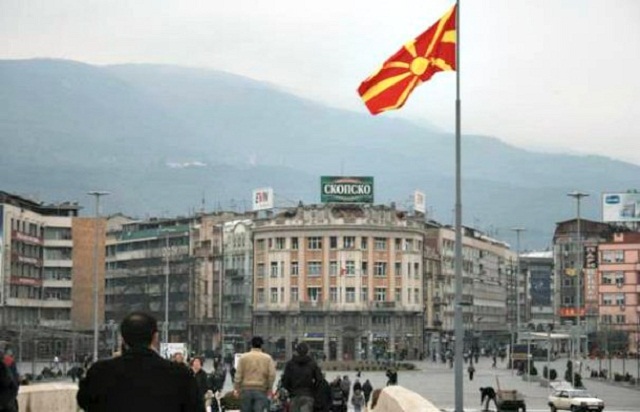 Six enterprises of Greek or joint interest are included among the top profitable enterprises in FYROM, a report released by the Economic and Trade Affairs bureau in Skopje said.

The report said that enterprises of Greek or joint interest were included in the top 50 most profitable companies in FYROM (excluding banks) in 2017, based on figures released by the “Kapital” financial magazine in Skopje. The USJE cement company, of Titan Group, ranked 9th in the list with net profits of 17.8 million euros, followed by Pivara Skopje (beverages), AKTOR (constructions), Mermeren Kombinat (marble), Veropoulos (supermarket) and OKTA (oil products).

Mermeren Kombinat recorded a spectacular 205.9 pct increase in profits, while OKTA recorded a 38.6 pct decline after a 408 pct surge in 2016 profits.

Enterprises of Greek or joint interest accounted for 10.7 pct of total profits of the top 50 companies in FYROM (64.9 million from a total 608.8 million euros). Johnson Matthey was the top profitable company, followed by the state motorway company and Sasa (a mining company).