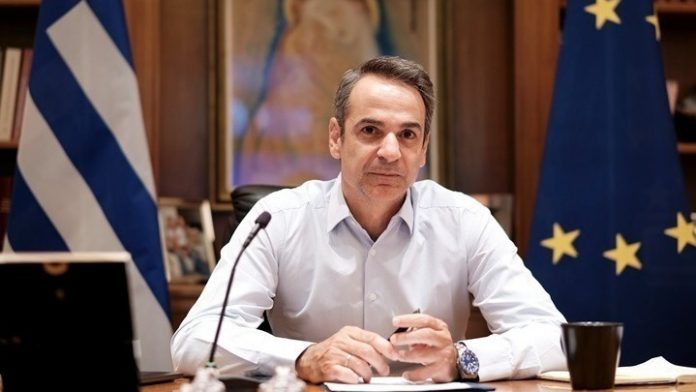 More than a quarter of a million hectares of pine forests were destroyed in August by blazes that burned for several days here across Greece, with flames reaching the outskirts of Athens. Homes and businesses were destroyed, two people were killed and thousands were forced to evacuate.

Mitsotakis, whose conservative government took office in July 2019, has apologised publicly for delays and breakdowns in the official response to the fires, and promised to rectify mistakes.

Mitsotakis’ spokesperson also announced the creation of a civil protection ministry to be headed by Evangelos Apostolakis, a retired admiral and former defence minister.

But Apostolakis, who served as defence minister under a previous Syriza leftist government, did not accept the post on grounds that an interparty consensus regarding his appointment had not been reached.

The prime minister’s office confirmed the rejection by Apostolakis and plans to look for a replacement for the post.

The prime minister set up a natural disaster recovery committee in mid-August in the wildfires’ aftermath.

The reshuffle, in which Finance Minister Christos Staikouras and Foreign Minister Nikos Dendias were retained in their posts, comes less than two weeks before Mitsotakis is due to outline his 2022 economic policy in a keynote speech in Thessaloniki.

Greece’s economy relies strongly on tourism and is seen bouncing back by 3.6% this year as tourist arrivals pick up sharply following a dismal 2020, when coronavirus travel curbs were in force and it slumped 8.2%.