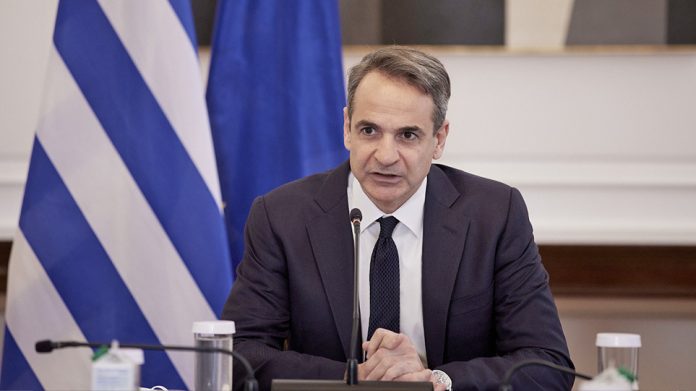 Greek Prime Minister Kyriakos Mitsotakis will travel to Scotland on Tuesday, following an invitation by Charles, prince of Wales, the premier’s office said on Easter Monday.

Mitsotakis will be given a tour of the 18th-century Dumfries House and its estate, which is part of The Prince’s Foundation. The Greek premier will be staying at the estate during his visit.

At his meeting with the heir of the British throne, the Greek premier is expected to discuss ideas the estate could provide as to the use of the former royal estate of Tatoi north of Athens. Prince Charles had expressed keeen interest on the issue when he had paid a visit to Greece in March 2021, for the centennial of the Greek War of Independence.