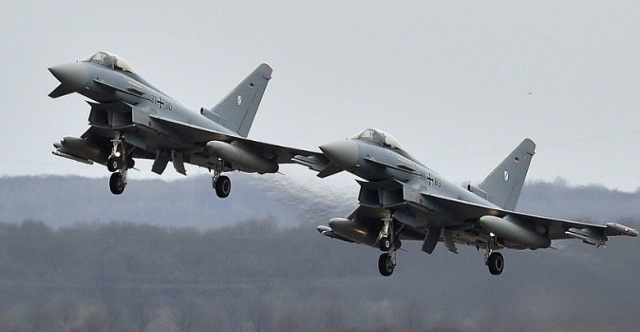 Greek political leaders expressed their condolences throughout Thursday and the armed forces announced a three-day mourning period for Hellenic Air Force pilot Georgios Baltadoros, 34, who died when his Mirage 2000-5 crashed into the Aegean Sea on Thursday.

Condolences were expressed by Greek President Prokopios Pavlopoulos, who said the state would never forget his contribution, and Prime Minister Alexis Tsipras, who expressed his deep gratitude for the young man’s contribution to the country’s safety.

The armed forces will observe a three-day mourning period starting Thursday, by order of Minister Kammenos. Flags will fly at half mast at all military units during the three days.