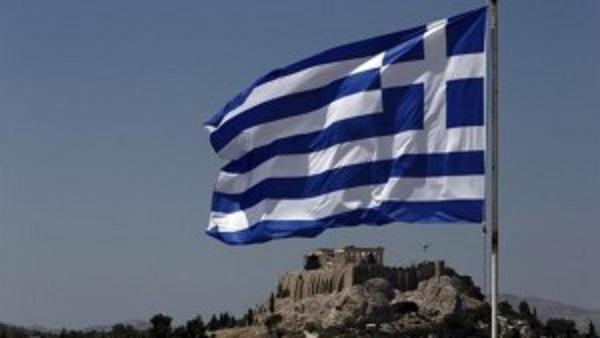 Haiti was the first country to recognize the Greek Revolution in 1821, Greek President Katerina Sakellaropoulou said in a tweet on Tuesday, ahead of the commemorative events on Thursday.

“It was first to abolish slavery and first to recognize the Greek Revolution,” Sakellaropoulou said on Twitter. “Through a letter of her then president Jean Pierre Boyer to [leading Greek scholar Adamantios] Korais, Haiti was the first to express her enthusiasm for Greece, which ‘drew up arms’ to gain its freedom and its place among nations.”

The letter was dated January 15, 1822 and was a response to a letter by Korais and other prominent Greeks living in Paris to the president of Haiti, asking for help for the revolt against the Ottoman Empire. The recommendation for this step came from general Marquis de Lafayete, who had fought in the American Revolutionary War, and the Greek Orthodox Bishop of Blaise, Grigorios.

Despite its poverty, Haiti sent 45 tons of coffee for Greece to sell in order to procure arms. It also sent 100 Haitian volunteers, but they died during the voyage to Greece.