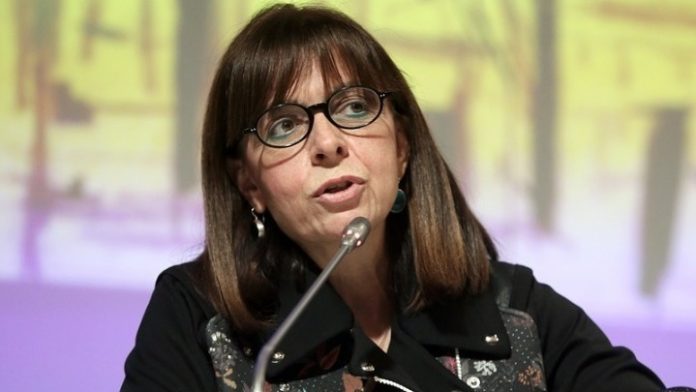 Greek President Katerina Sakellaropoulou thanked 23 foreign leaders on Monday for their contribution in staff and equipment, including aircraft, to battling the multiple and devastating wildfires that broke out Greece since August 3.

“Your country’s offer during this difficult time has deeply moved all Greeks, and I am conveying their recognition and appreciation,” Sakellaropoulou said in individual letters which also spoke of climate change challenges.

The countries included fellow EU states whose help arrived through the RescEU system for voluntary help during natural disasters.

Countries the president thanked were as follows: