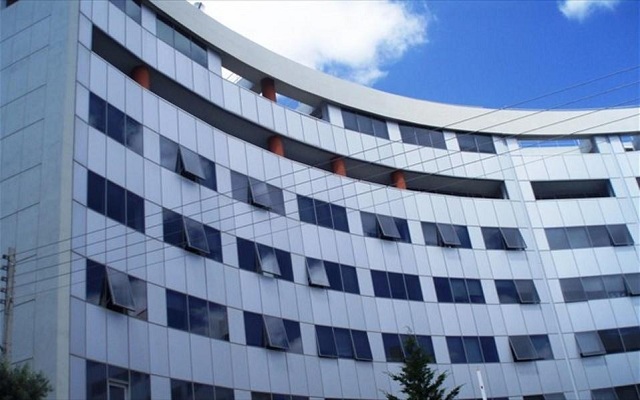 Hellenic Republic Asset Development Fund (HRADF) announced its Board of Directors was reconstituted into a body at a meeting on Monday, following the resignation of the Managing Director of the Fund Antonis Leoussis, thanking him for his contribution to the Fund’s work from March 2015 up to the present day.

Riccardo Lambiris was appointed as the new Chief Executive Officer (CEO) of HRADF, following the unanimous decision of the Board of Directors of Hellenic Corporation of Assets and Participations (HCAP), which is HRADF’s sole shareholder.

Lambiris was born in 1975. He studied Electronic Engineering at the University of Sussex and has obtained a MSc. postgraduate degree in Project Management from the University of Birmingham. He has also obtained an MSc. in International Trade, Transport and Finance from City University in the United Kingdom. He has worked at Rockwell Golde and has a long experience in business and investment banking, covering both the markets of Greece and of Southeastern Europe, in organisations such as EFG Telesis Finance and HSBC Bank plc. From 2006, among others, he served as the head of the department of Mergers & Acquisitions of HSBC Bank plc for Greece and Cyprus, with emphasis in privatisations.

The Board of Directors of HRADF shall be composed as follows:

2.Riccardo Lambiris, Chief Executive Officer and Member of the Board of Directors

3.Angelos Vlachos, Non–executive member of the Board of Directors.