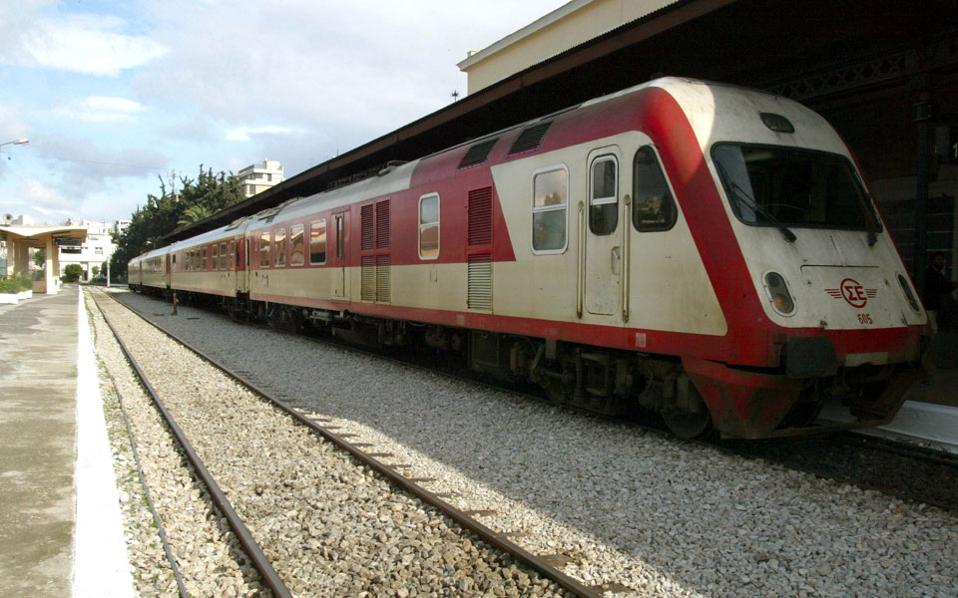 The Greek rail operator TRAINOSE will be fully acquired by the Italian railway Ferrovie Dello Stato Italiane S.p.A for 45 million euros, the Hellenic Republic Asset Development Fund (HRADF) announced on Thursday. Ferrovie’s binding offer for a 100 pct stake in TRAINOSE was unsealed on Thursday and the Greek privatisation agency accepted the offer and named Ferrovie the preferred investor, in accordance with the recommendations of advisers on the sale.

This included an assessment concerning the validity of the offer, two independent valuations and a positive opinion from a Council of Experts.

The tender envelope will now be sent to the Court of Audit for a pre-contractual review and the share purchase agreement will be signed after the court gives its approval. Completion of the transaction is subject to the approvals of the competent authorities.

Ferrovie is the third largest railway company in Europe and is expected to transfer knowhow and experience to TRAINOSE.

HRADF noted that the conclusion of the tender marks the completion of a process that started three years ago and ensures both TRAINOSE’s viability and its further development. It also lays the foundations for successfully closing the dossier on illegal state aid opened by the European Commission with respect to TRAINOSE’s 750 million euro debt to the Greek Railways Organsiation (OSE).

The story behind the sale of TRAINOSE fully reflected the “insanity” surrounding the issue of privatisations in Greece, the opposition Potami party said in an announcement on Thursday.

“Two years ago, when the company was going to be privatised, [Economy Minister] George Stathakis and SYRIZA found the 300-million-euro sale price provocatively low. Today and after various subsidies have cost the Greek tax payer 750 million euros, the company is being sold for 45 million euros. Who will pay the difference for the subsidies that were given and the 245 million that was never received? Clearly not the members of the government but those that have always paid. The privatisation of TRAINOSE was the only way for the company to develop. And if this had been done at the proper time the benefits would have been much greater,” centrist Potami Party said.