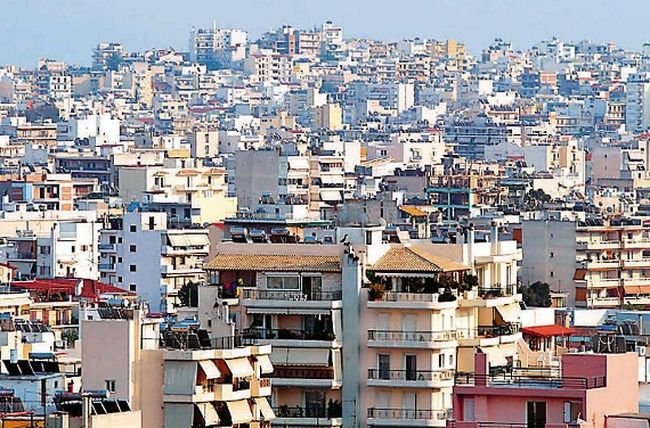 According to data broken down by geographical area, in the third quarter of 2016 apartment prices are estimated to have declined year-on-year by 0.9 pct in Athens, 1.4 pct in Thessaloniki, 1.2 pct in other cities and 3.0 pct in other areas of Greece. According to revised data, for the whole of 2015, apartment prices dropped on average by 5.3 pct, 5.4 pct, 4.9 pct and 4.6 pct respectively in the above-mentioned areas. Finally, as regards all urban areas of the country, in the third quarter of 2016 apartment prices declined by 1.5 pct year-on-year, while based on revised data, for 2015 as a whole, they declined at an average annual rate of 5.1 pct.

Alpha Bank analysts said that in the period from 2004 until the end of 2010, house prices grew at a faster rate compared with rental prices, although the rate of increase began falling from 2007. From 2011 onwards, the house/rental price ratio fell below the long-term trend, as a result of a decline in apartment prices. 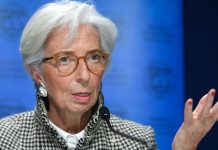