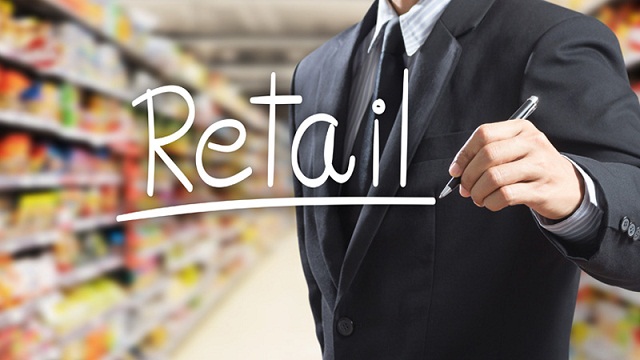 The statistics service, in a monthly report, said that sales fell 3.4 pct in food/beverage/tobacco, 2.5 pct in fuel/lubricants, 1.4 pct in pharmaceuticals/cosmetics, 0.5 pct in bookstores and 0.2 pct in department stores. On the other hand, sales grew 1.0 pct in clothing/footwear, 0.8 pct in home appliances and 0.6 pct in supermarkets in September.