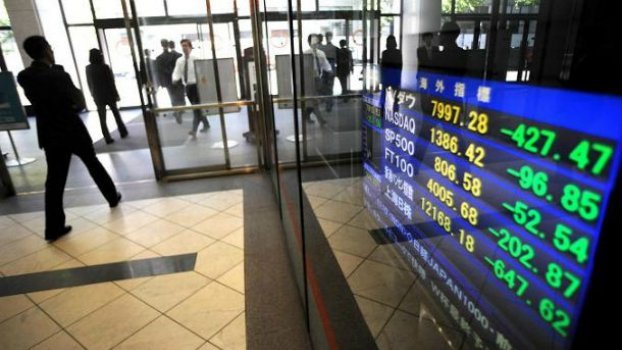 Greek stocks ended slightly higher in the Athens Stock Exchange on Thursday with the composite index of the market rising 0.49 pct to end at 595.90 points. Turnover was a thin 27.81 million euros in volume of 39.85 million shares. Broadly, advancers led decliners by 63 to 45 with another 16 isues unchanged.