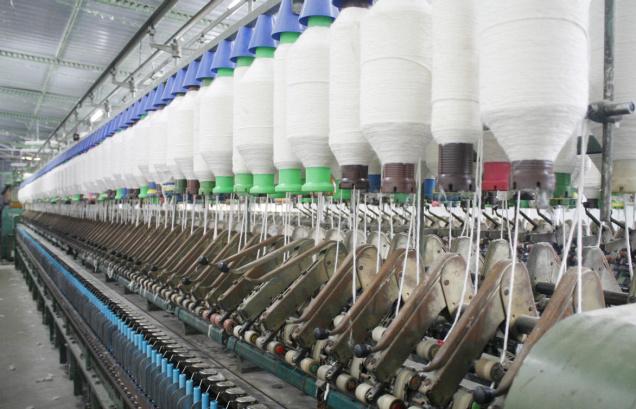 The very serious problem of high energy cost, hitting the competitiveness of Greek enterprises from the textile industry was the topic of a meeting between the presidency of the Association of Greek Textile Industries (SEVK) and Environment & Energy Minister George Stathakis on Tuesday.

In an announcement, the Association said that during the meeting, its presidency presented a fully-detailed memorandum with the industry’s positions and recommendations over a series of measures needed to rescue textile industries and to become a growth tool for the economy once again.

The memorandum underlined, among others, that during the last 15 years, lack of strategic planning by governments to support Greek production, combined with a wave of imports of textile products from countries with cheap labour and energy cost, hit the sector, closing down large traditional factories and raising unemployment in the country. Industrial activity, including the textile industry, is down 70-80 pct since 1980, the Association said.

The Association has repeatedly underlined the very serious issue of high energy cost that burdens productive activity and undermines development of the sector and presented a series of proposals, such as harmonizing high-voltage and low-voltage charges, adopting new directives on state support in energy and environment, a strict timetable of actions to adjust the domestic electricity market to requirements of an EU Target Model and rescheduling of the existing debt of the industry.