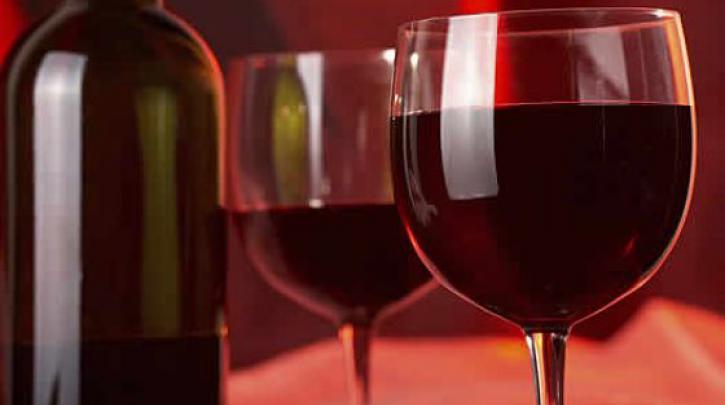 The New York Wine Experience is organised every year by the popular wine magazine Wine Spectator. The disctinction for Grand Reserve Naoussa Boutari, which was the only Greek wine among 250 wines from 15 countries, is extremely important because it had to contest emblematic wine etiquettes such as the Chateau D’Yquem, Penfolds, Opus One, Chateau Lafite Rothschild and Vega Sicilia.
“We are very proud that our wine stood high next among the “Major Wines” of the international vineyards and excels for its character and is internationally praised something that is indicative of our consistence and focus on quality,” Boutari wineries general director Ioannis Voyatzis stated to Athens Macedonian News Agency.

The red wine Grand Reserve Naoussa Boutari comes from the Greek wine variety Xinomavro which originates from the uplands of Naoussa and is mostly cultivated in Goumenissa, Amyntaio and in other parts of Macedonia.