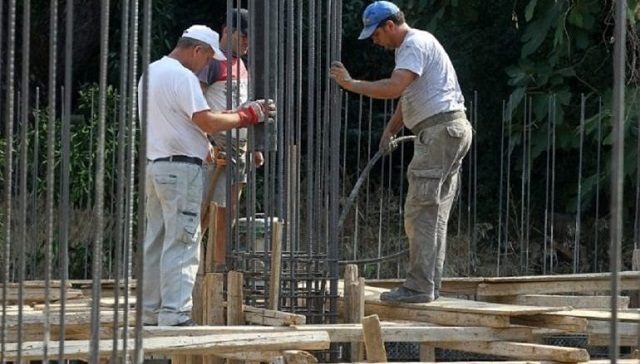 In a letter sent to Labour Minister Efi Achtsioglou and Health Minister Andreas Xanthos on Thursday, the General Confederation of Employees of Greece (GSEE) trade union confederation asked that they urgently issue a joint ministerial decree (JMD) designed to protect employees at risk from high heat and heavy air pollution during the heatwave currently sweeping Greece.

GSEE asked that the JMD clearly specify the special protective measures that must be taken to prevent heat stress and exhaustion in employees during a heatwave, as well as the sanctions that employers will face if they flout the rules. Among others, it asked that the JMD list the types of work that are not permitted in thermally challenging conditions, a description of the high-risk groups, technical specifications for workplace temperature and humidity and other measures.

“Given that these crucial measures were included in articles of collective labour agreement whose validity is in now doubt due to memorandum restrictions that have not yet been lifted, we consider that the State had a minimum obligation to clear up any “doubts”, expressingly including the restrictions in the JMD that we have asked for,” GSEE said.

According to the trade union group, it had received “extremely serious reports” of accidents involving couriers and delivery personnel, including reports of dangers involved in the transportation of biological material in heatwave conditions “with multiple repercussions for both workers and patients.”