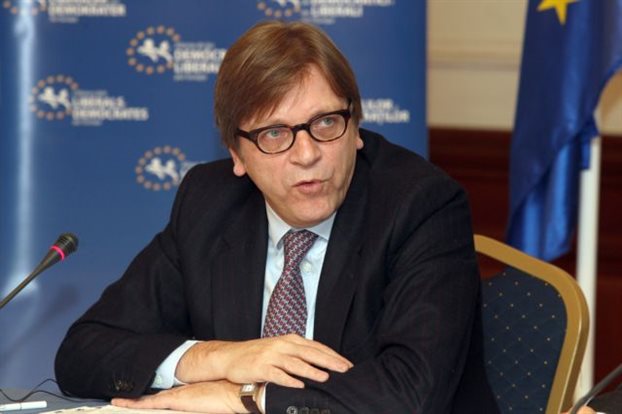 According to the head of the Group of the Alliance of Liberals and Democrats in Europe (ALDE) Group, “it was dangerous and provocative to dispute a treaty adopted 100 years ago.”

Verhofstadt expressed support for the efforts of Cyprus President Nicos Anastasiades to find a solution for the Cyprus problem. He noted that the negotiations were taking place at a time when Erdogan was laying claim to one Greek island after another and starting to dispute the Lausanne Treaty, with which Turkey had relinquished all claims on Cyprus.