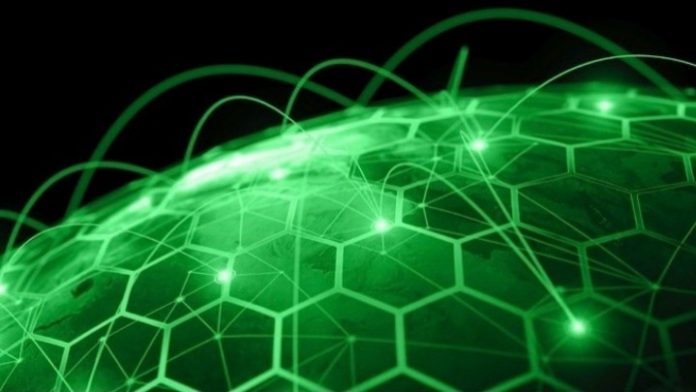 The Hellenic Corporation of Assets and Participations S.A. (HCAP) on Tuesday announced the set up of an Innovation Network with the aim of recording any synergies between companies controlled by HCAP, the mapping of new technologies to promote innovation and exploring international best practices, business models and innovation standards.

In an announcement, HCAP said this initiative was immediately welcomed by the managements of public enterprises.

The Innovation Network will focus not only on finding practices already implemented in similar companies abroad, but also emerging technologies examined by the European Union and international organisations. Under this initiative, companies such as Athens Urban Transport Organization, Public Power Corporation, Athens Water and Sewage, Thessaloniki Water and Sewage, GAIAOSE and Hellenic Post are called to combine their technology and forces and to examine innovative ideas that will redefine traditional operation models, introduce new products and better services. 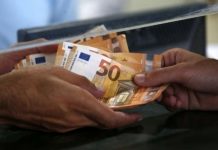