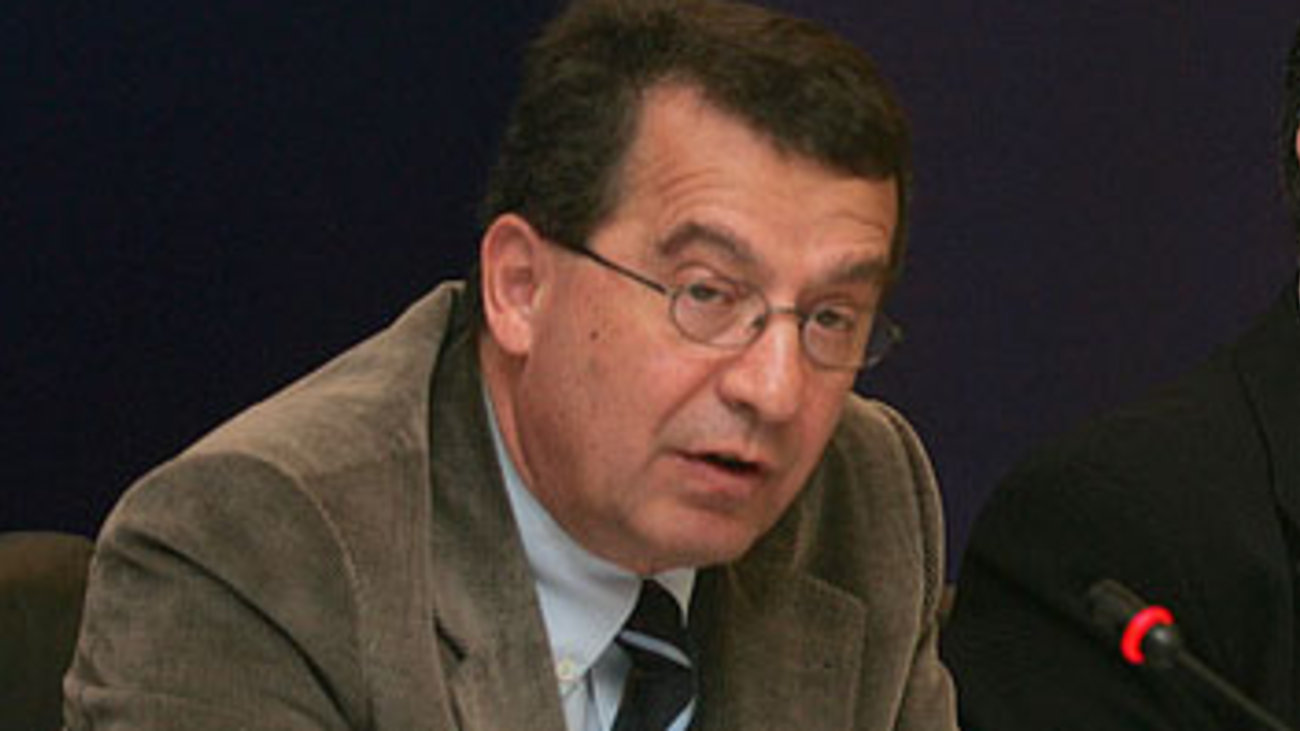 The mission of the Greek intelligence service is to protect national security and sovereignty and always operates in line with the country’s laws, the head of the service, Yiannis Roubatis, said on Monday, responding to allegations in the media that the secret service was involved in the wiretapping of a conversation between senior IMF officials, leaked by Wikileaks on Saturday.

“The mission of the National Intelligence Service is to protect national security and national sovereignty,” Roubatis said in a press release. “NIS operates in line with Greek laws which always require an order by the prosecutor to tackle criminal activity or other threats,” it added.